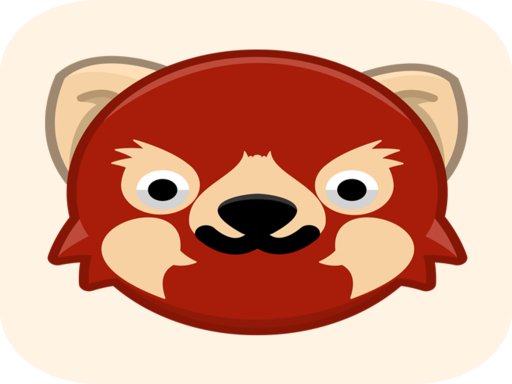 You vs uoY consists of levels. Having as the agility and effectiveness of the player having their actions influence the whole game! The mechanics of the game depend on the direction determined by the player in order to pass the steps of each level and they are bounced on objects through the levels having to be as agile as possible to move the character to a point that ends such a level. The main concept of the game is based on its levels being them with objects around the map making it difficult to get to the "portal", having the players shooting direction choices with consequences of the same. - MOUSE OR TOUCH TO MOVE AND SHOOT USE YOUR MOUSE OR TOUCH TO MOVE THROUGH THE JOYSTICK ON THE LEFT LOWER CORNER OF THE GAME SCREEN CLASSIC MODE SHOOT 3 TIMES AND GO TO THE PORTAL THAT WILL RANDOMLY APPEAR ON THE MAP WITHOUT 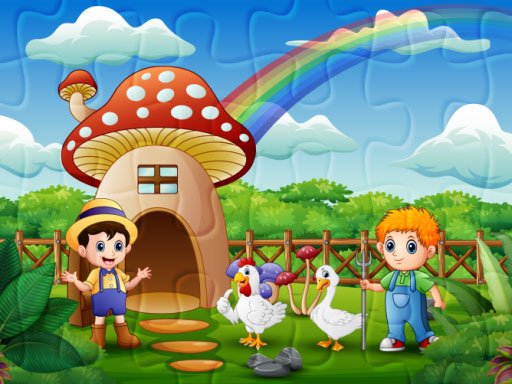 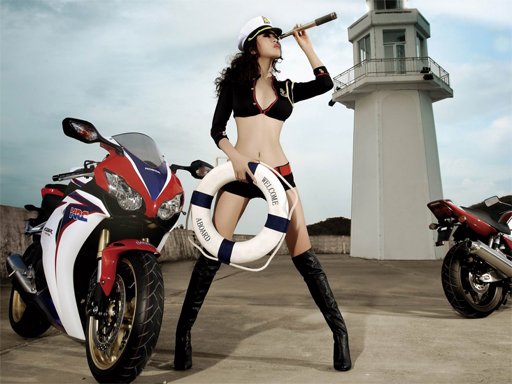 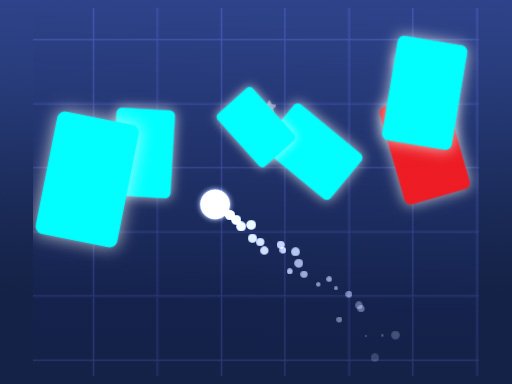 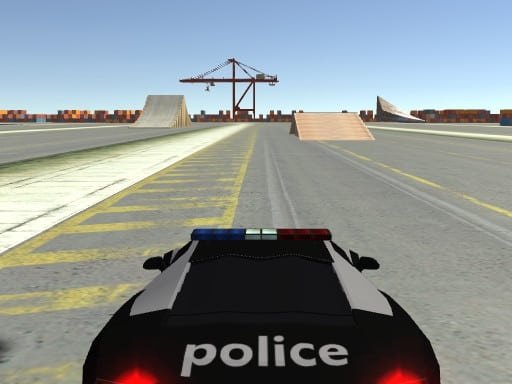 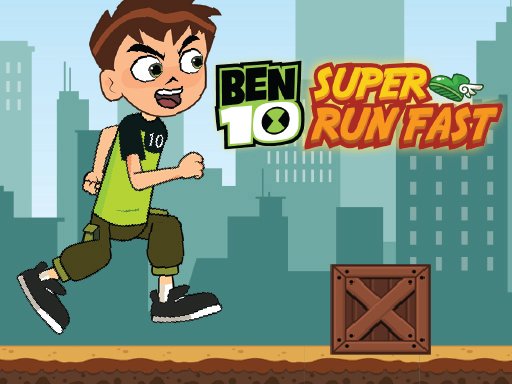 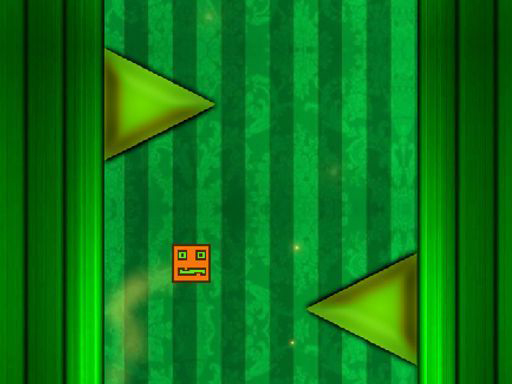 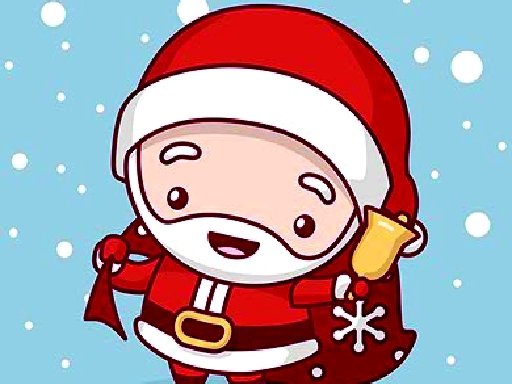 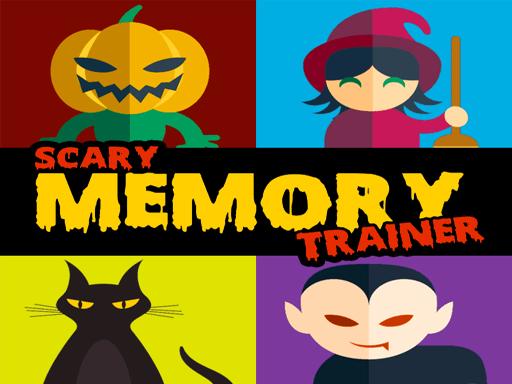 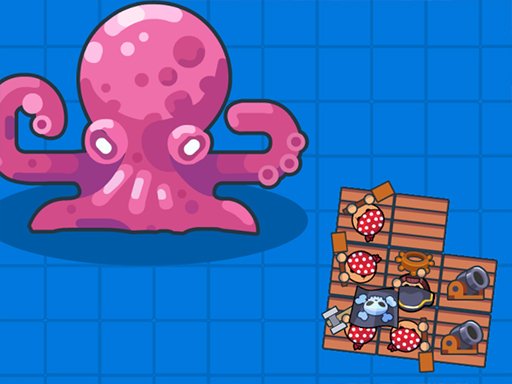 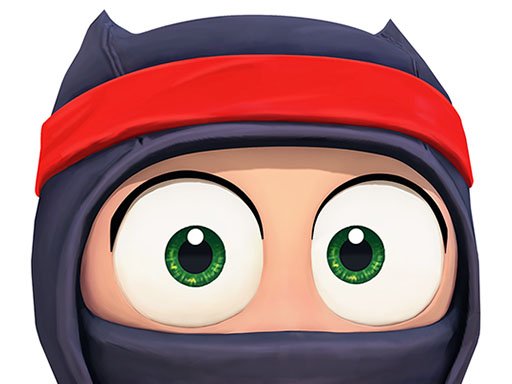 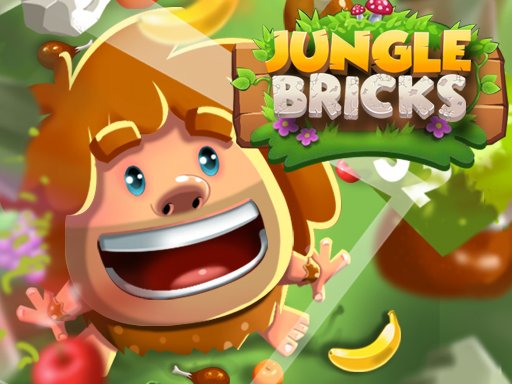 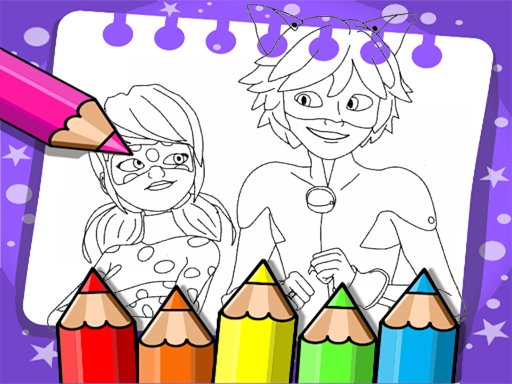 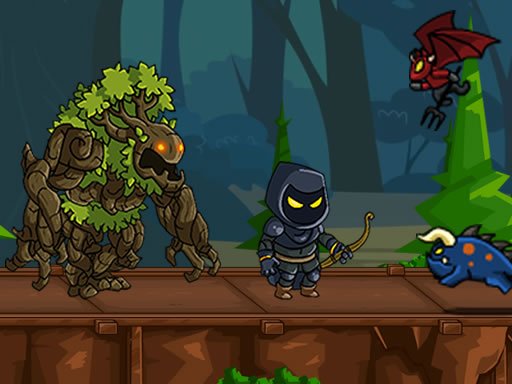 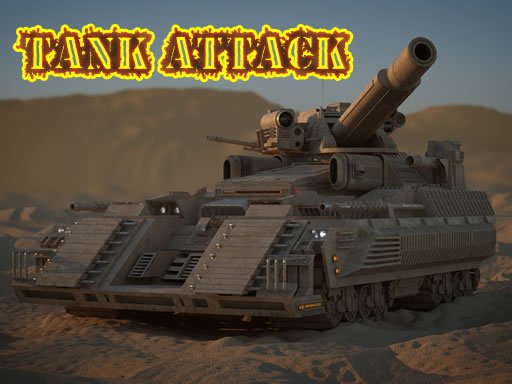 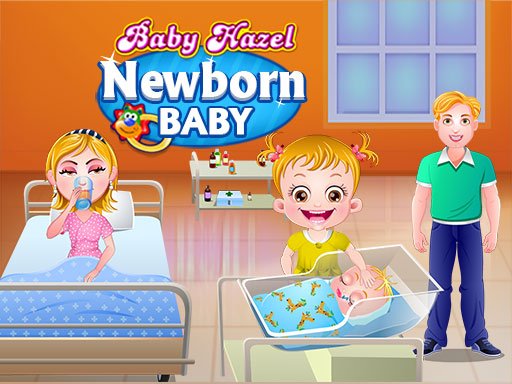 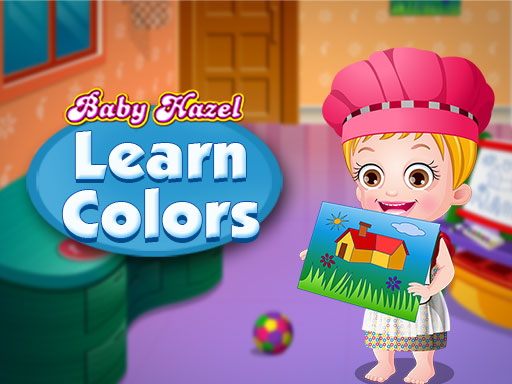