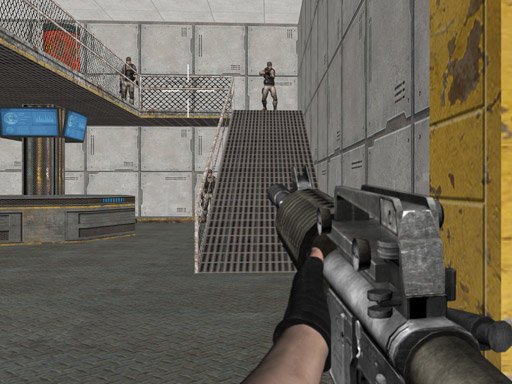 Its war and enemies have captured your base. You are the last soldier from your troop in the base so only you can fight it back. Take the rifle and get ready for the battle. - Desktop Arrow keys or W A S D to move the character Mouse to turn the character aim and shoot Mobile Use on-screen joystick to move fire button to shoot tap and drag on right side of the screen to aim and turn the character 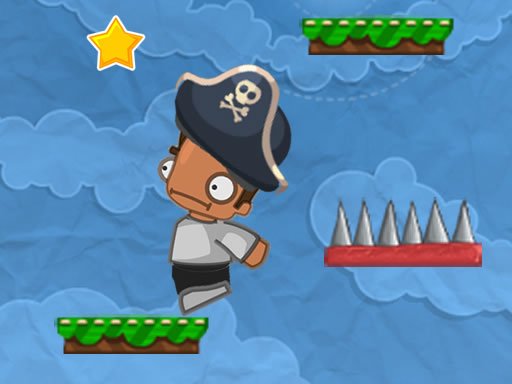 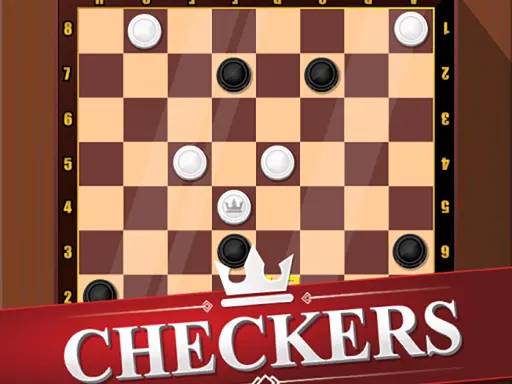 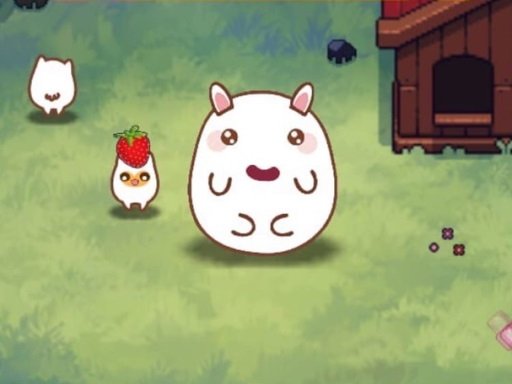 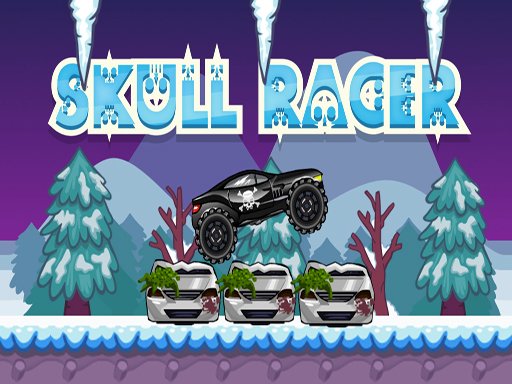 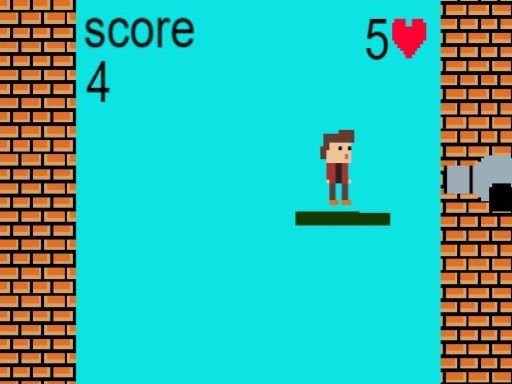 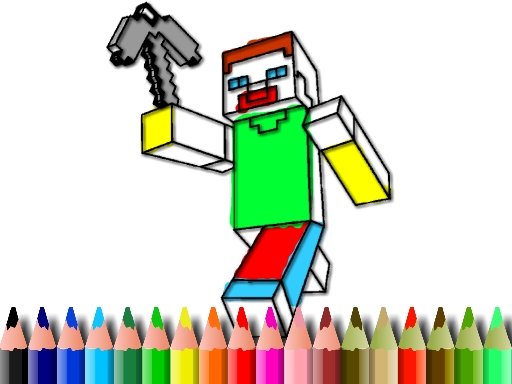 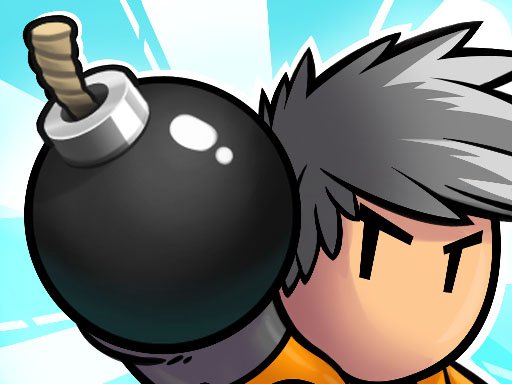 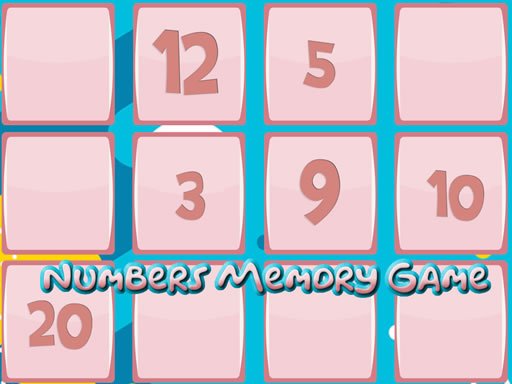 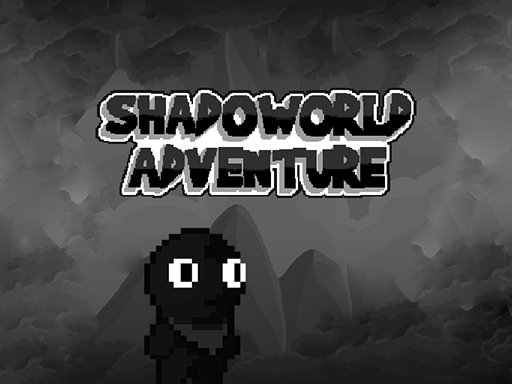 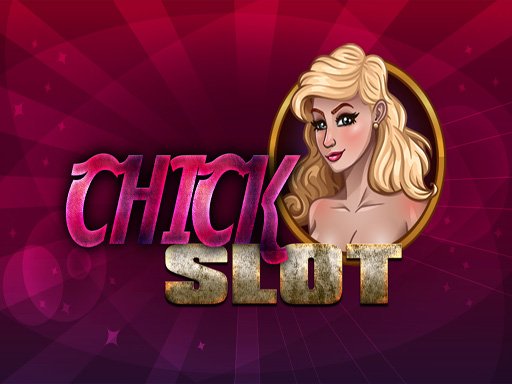 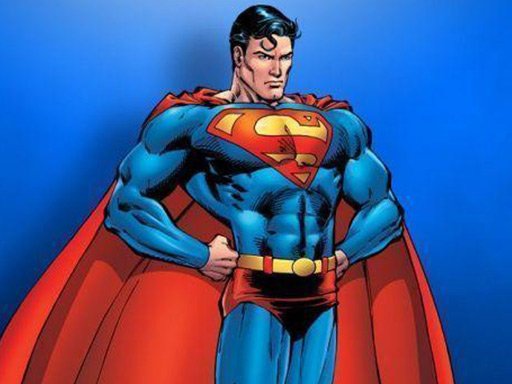 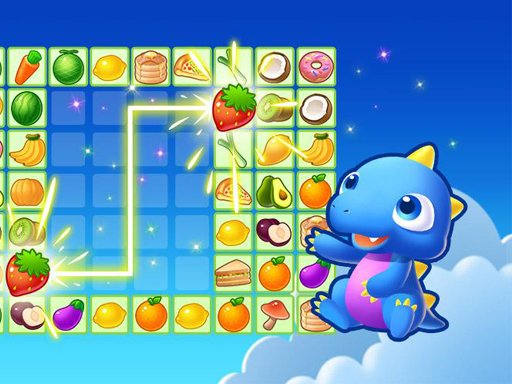 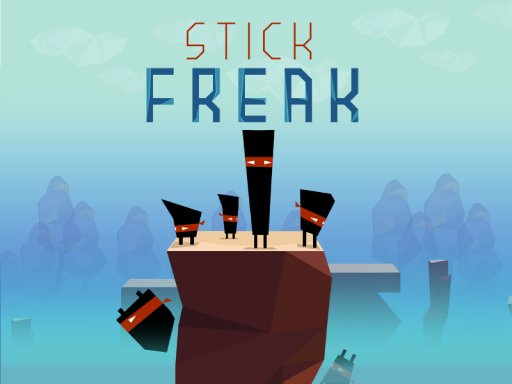 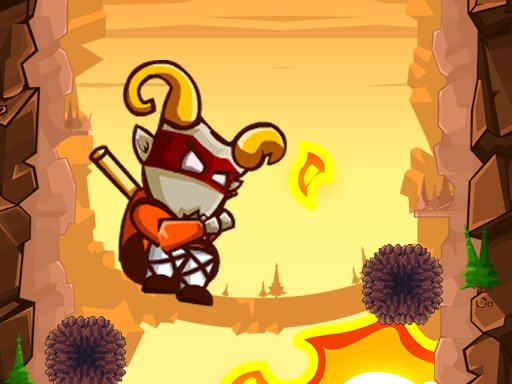 Way of the Samurai 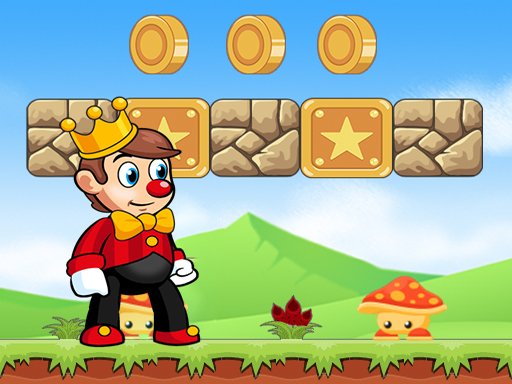 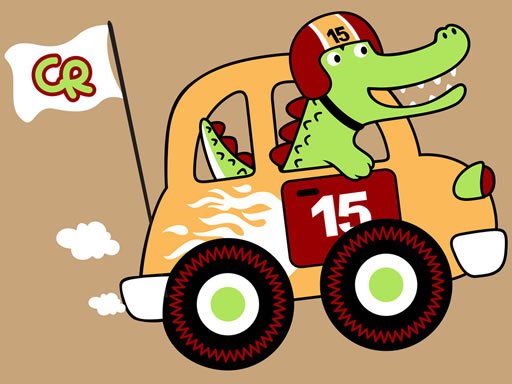