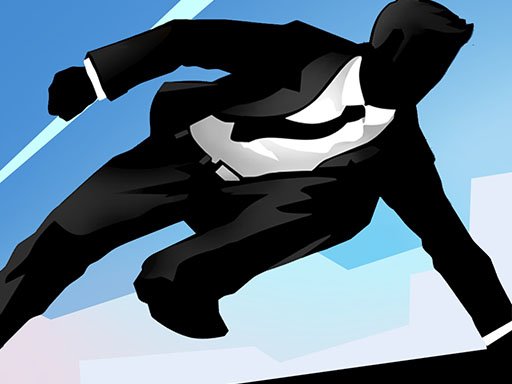 Vector is an exciting arcade game, depicting you as a fugitive who has no desire to be held by the system. The game opens in a totalitarian world where freedom and individuality are only distant dreams. But the fugitives heart is strong, and you will soon escape. Run, jump, slide and climb using the extraordinary urban art of Parkour while being chased by "Big Brother", whose only goal is to catch you and bring you back. - Inspired by the practice and principles of Parkour Vector s intuitive controls appeal to players of all levels and its sophisticated level design will satisfy even the most demanding players with its fast-paced rooftop puzzles in this dystopian world 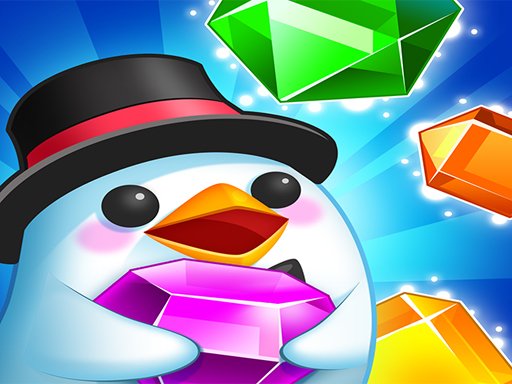 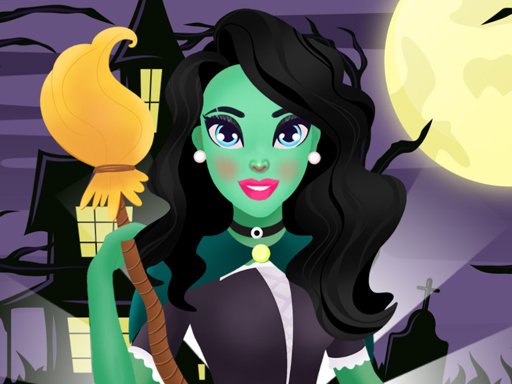 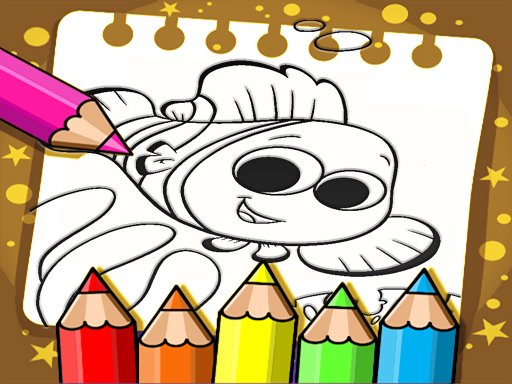 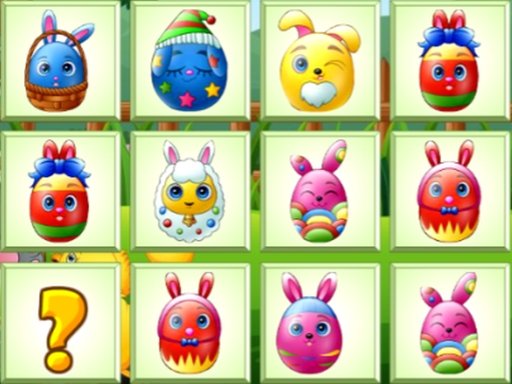 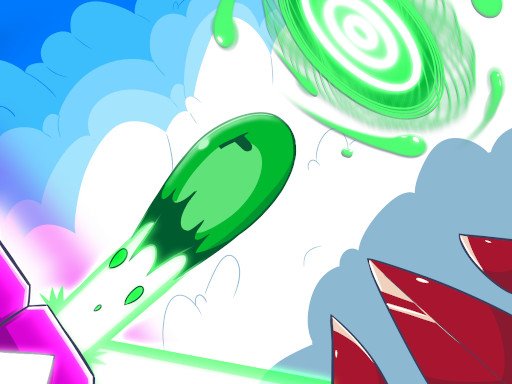 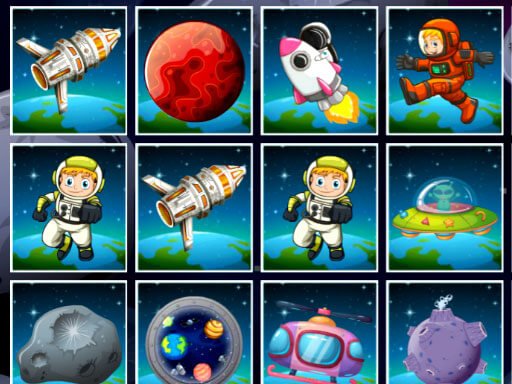 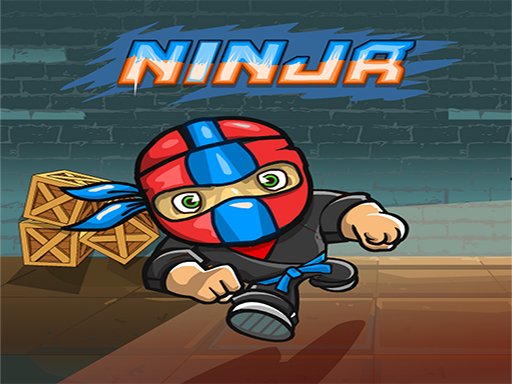 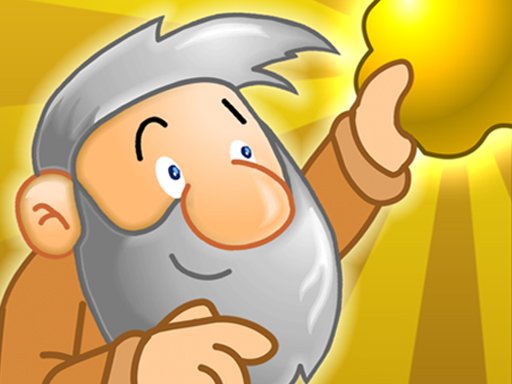 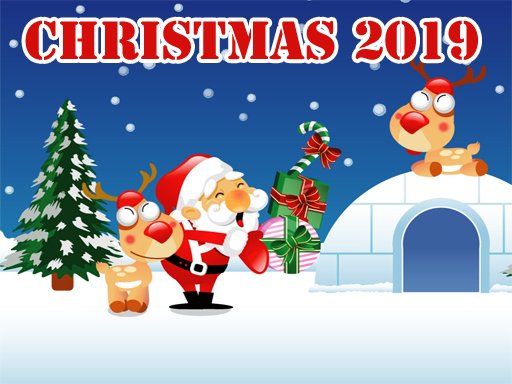 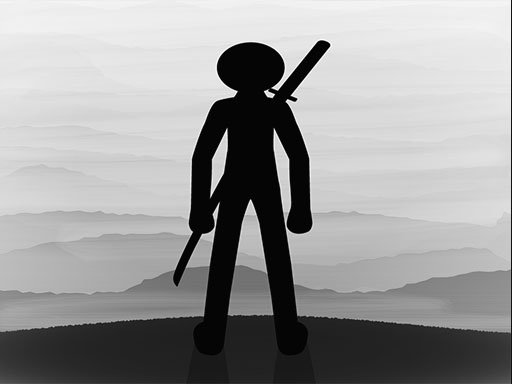 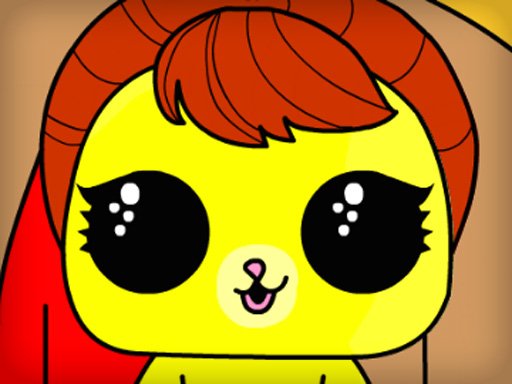 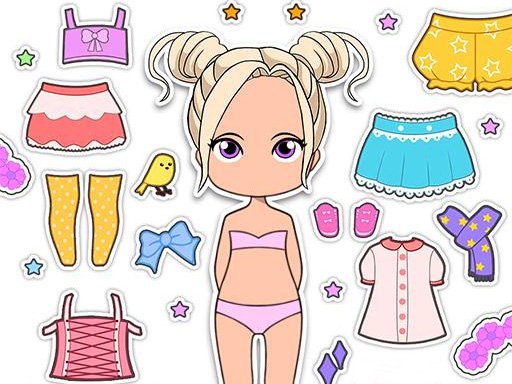 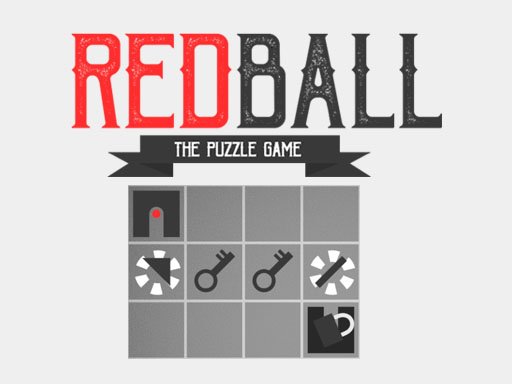 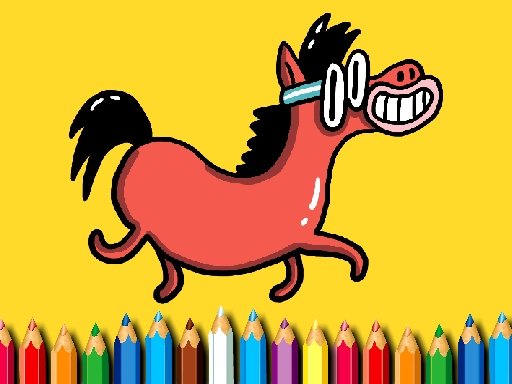 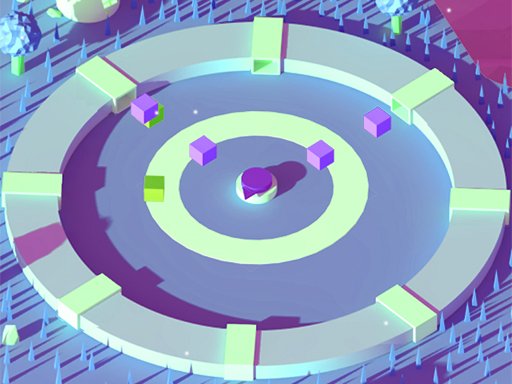