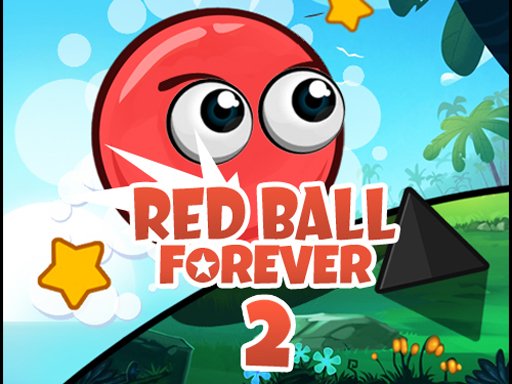 Red Ball Forever 2 is an exciting Platformer where you must race through the levels collecting special items and defeating the evil guys. The monsters has invaded the beautiful kingdom the RedBall kingdom have peaceful lived in for centuries. While invading the kingdom, the tribe has stolen The keys, which represent the greatest source of power in the entire kingdom. - Arrows Keys WASD or Touch for Play 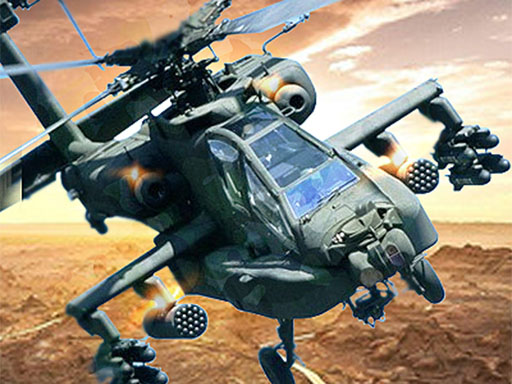 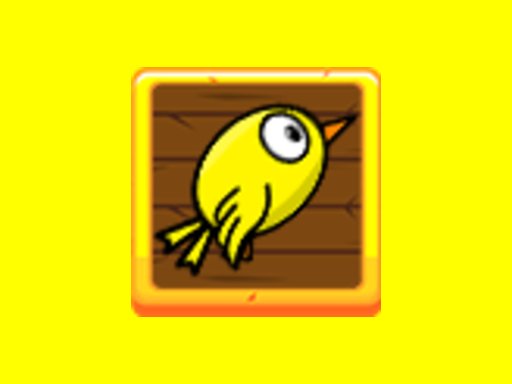 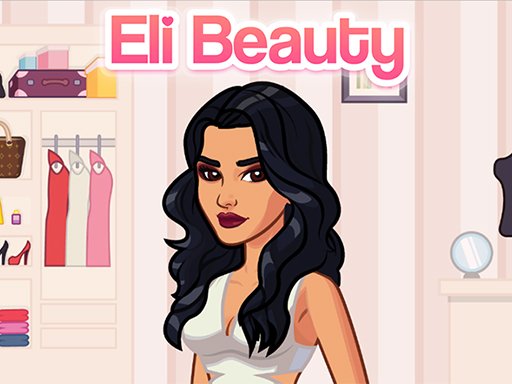 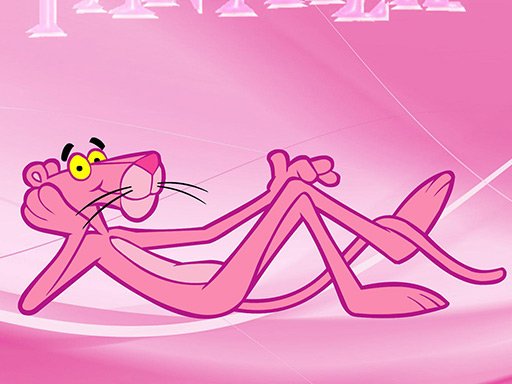 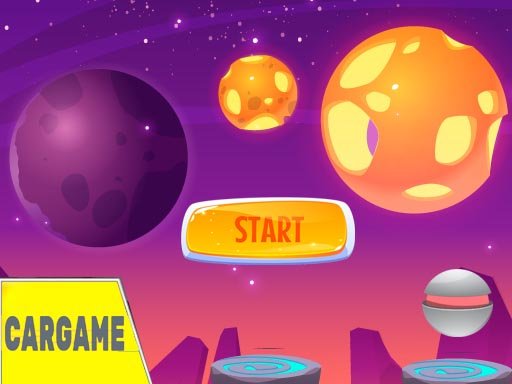 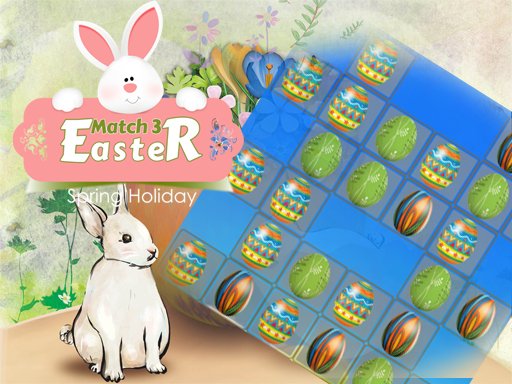 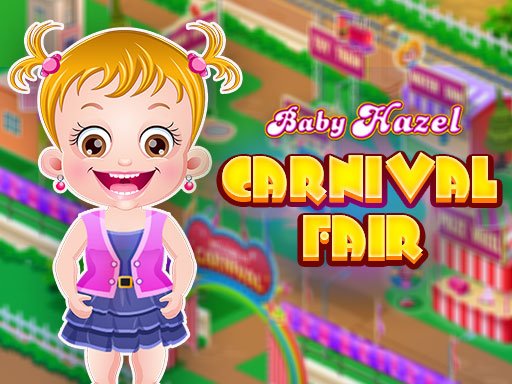 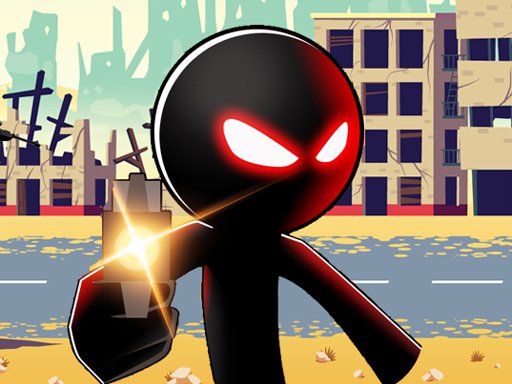 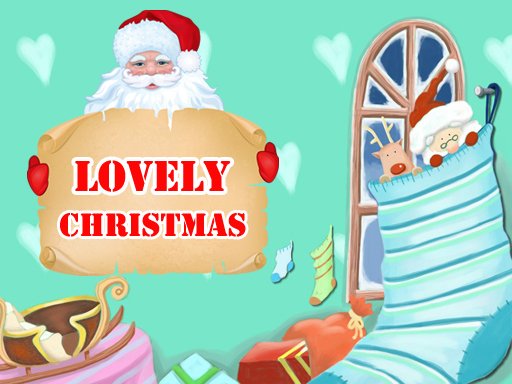 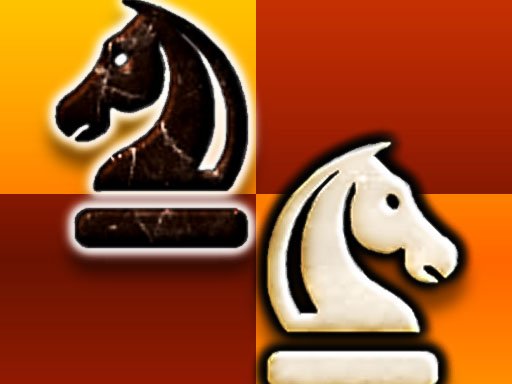 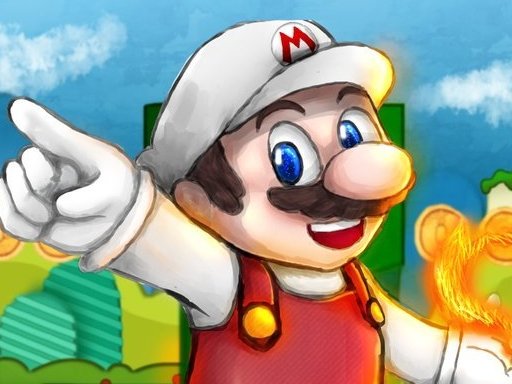 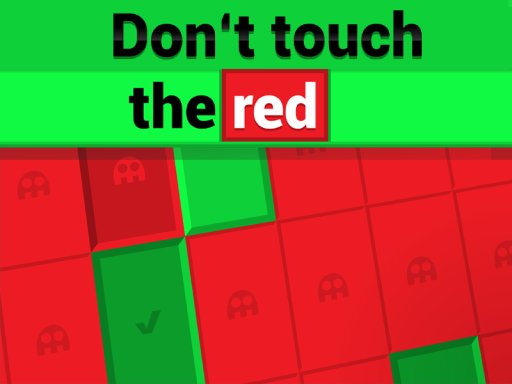 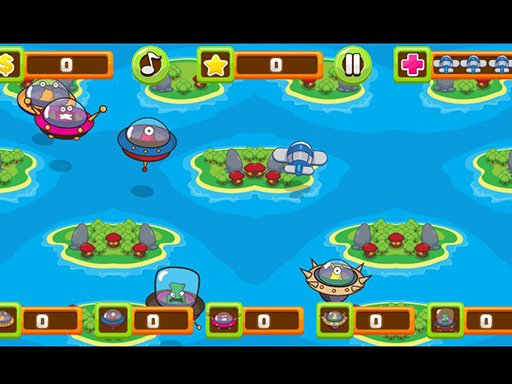 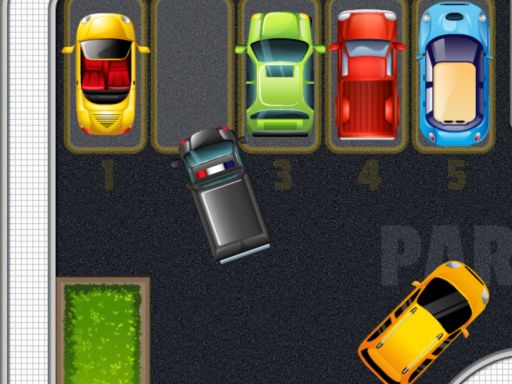 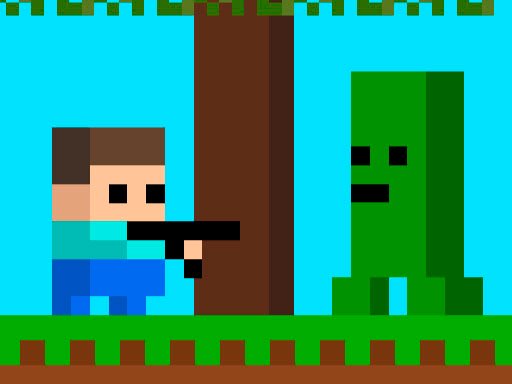 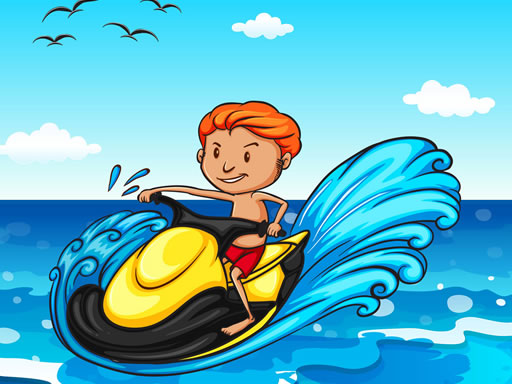