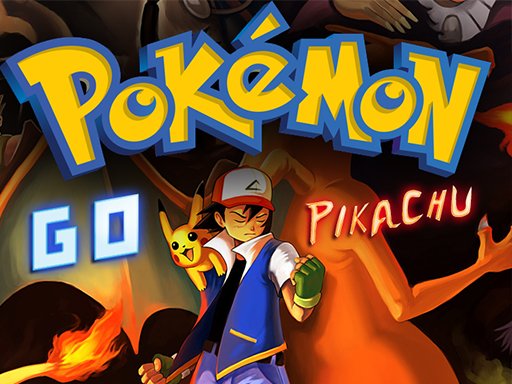 Pokemon, takes place on the artificial island of Pasio. Pokemon and their Trainers called sync pairsâ€”share a special bond. Each Pokemon has its own ability to move and you have to match Pokemon to there right places and unlock new Pokemon along the way. Four Elemental type of Pokemon, Earth, Water, Fire and Air ready to be discovered. Find All and be Ultimate one. They will evolve to more powerful forms in later stages. Dont forget to take as many Poke Balls in lesser moves to get the ultimate Pokemon. - Press the Pokemon and slide in the the direction of arrow You have to match the Pokemon to the mapped position in least moves once filled right it will start glowing Don t forget to get all the pokeballs too 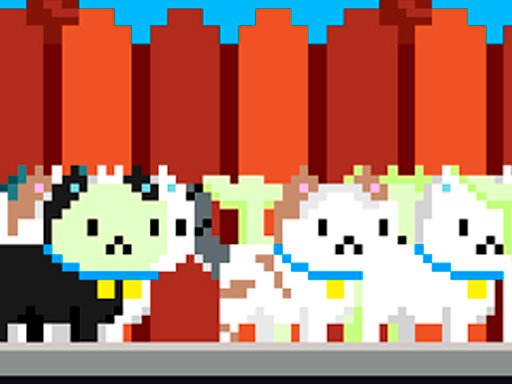 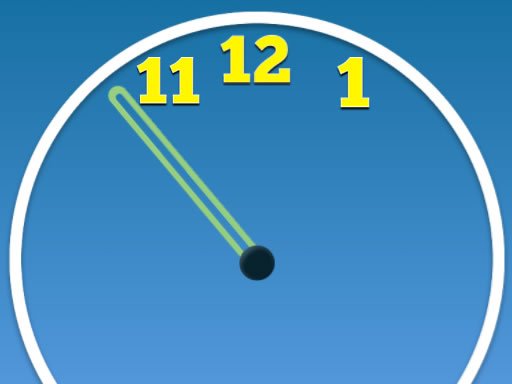 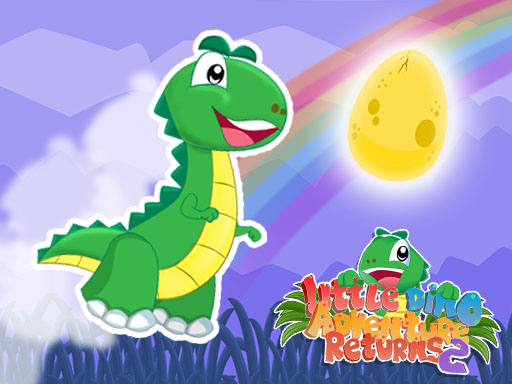 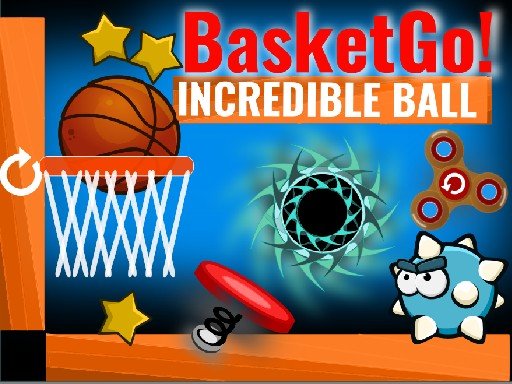 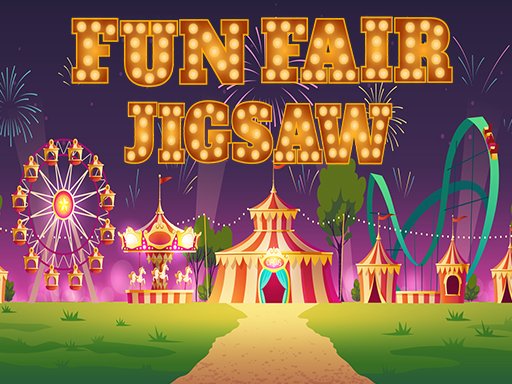 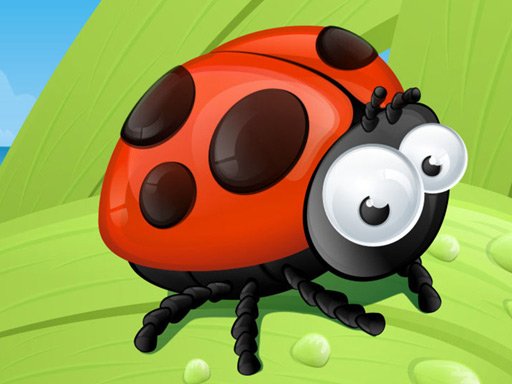 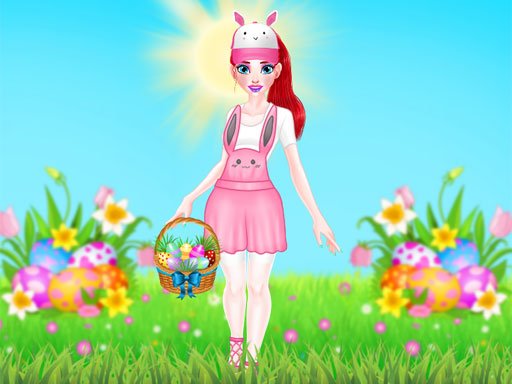 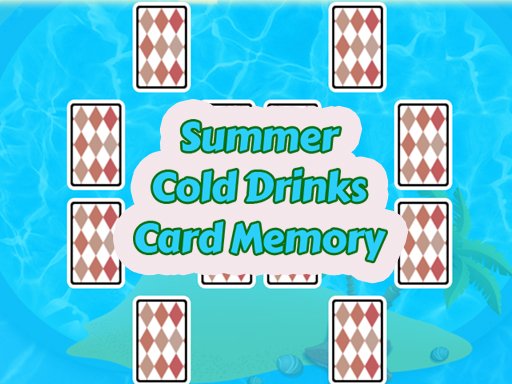 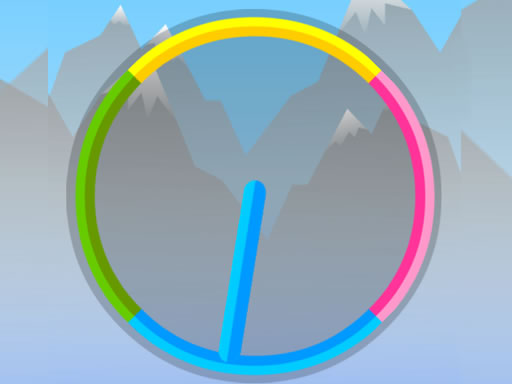 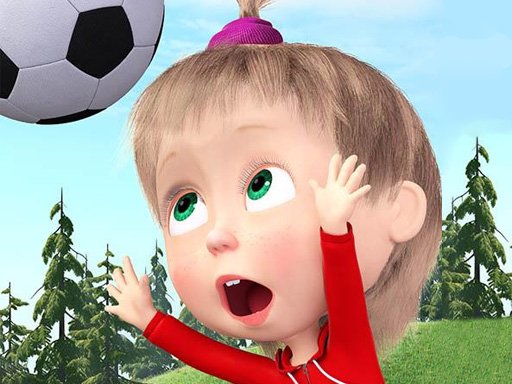 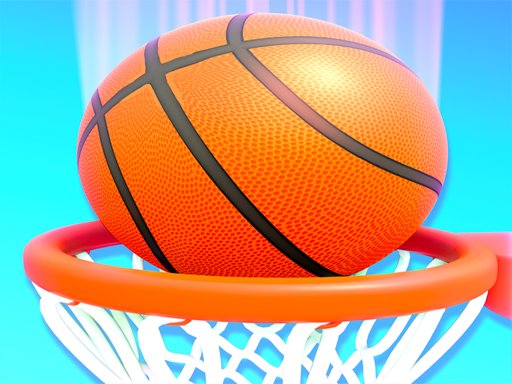 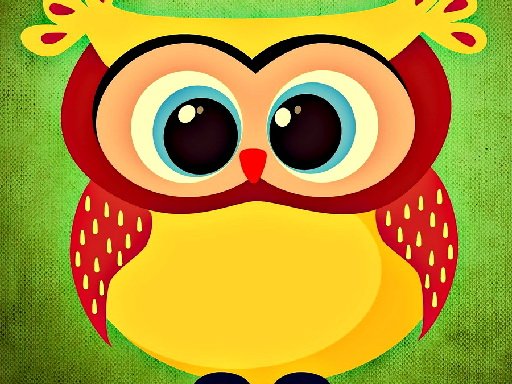 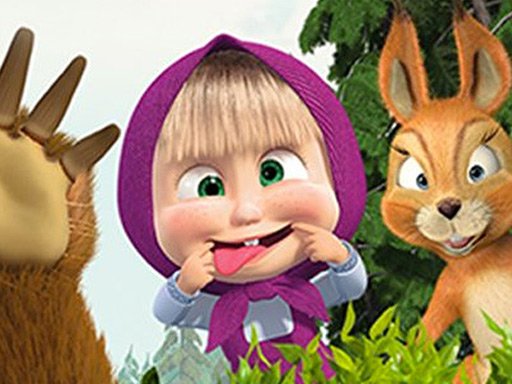 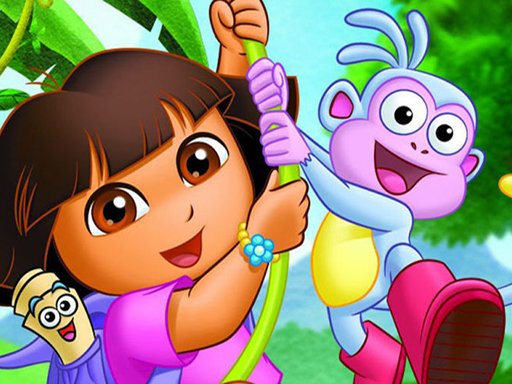 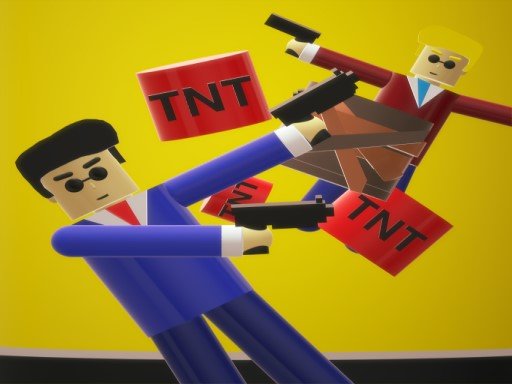