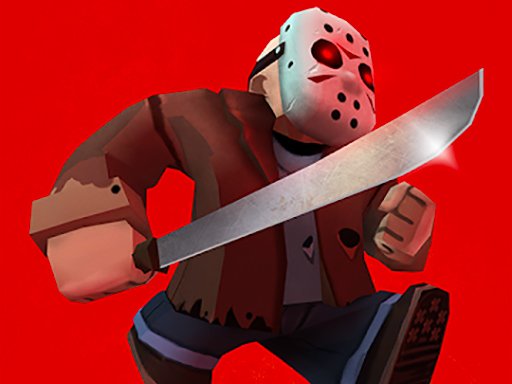 The long awaited sequel to Killer.io. Now you must take out as many victims as possible within the time limit. Epic 3D graphics! Compete against two other players in this real online multiplayer game where you have one goal: Murder. - Arrow keys to move Z key to attack X key for action 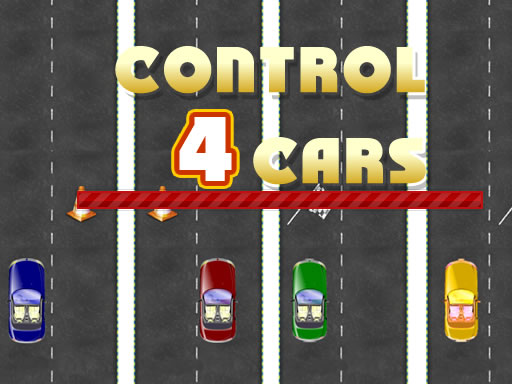 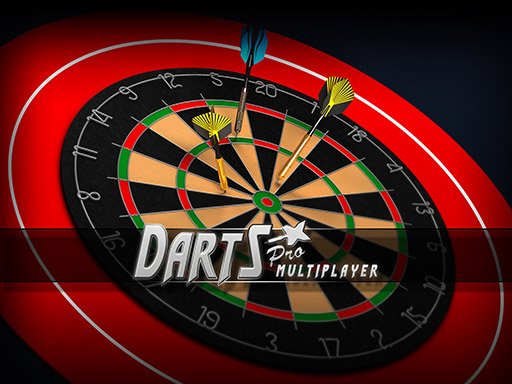 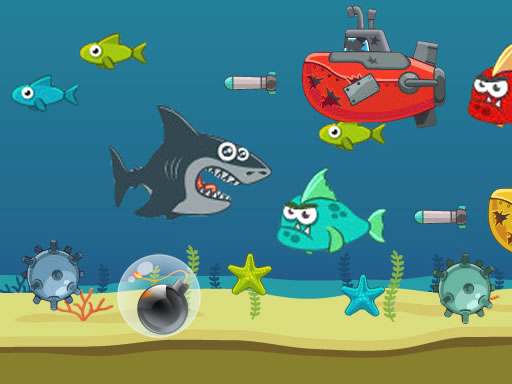 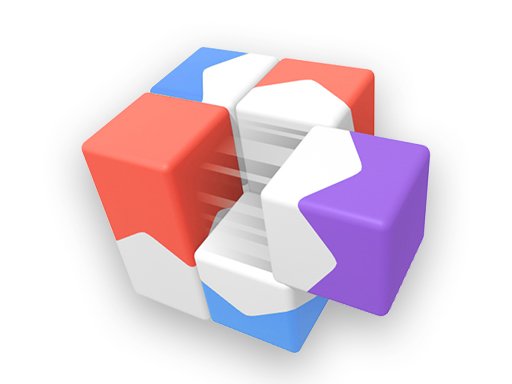 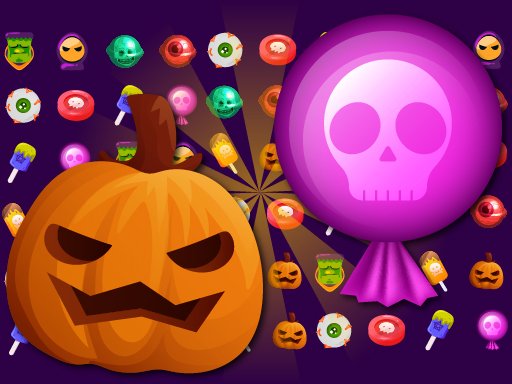 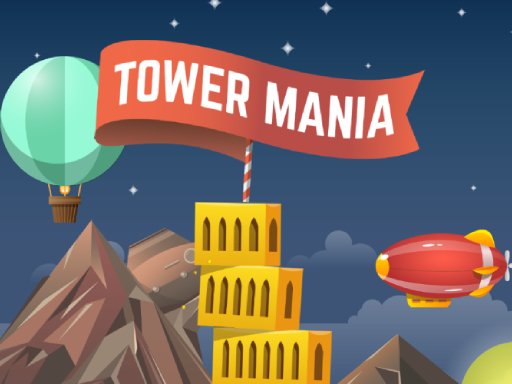 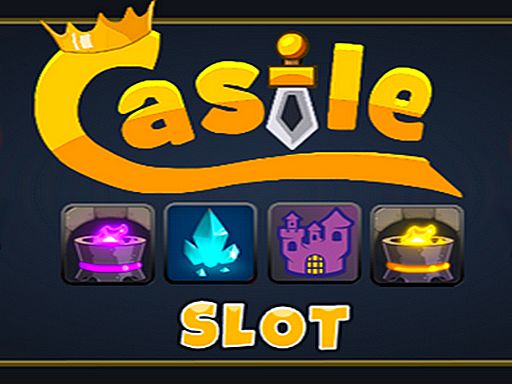 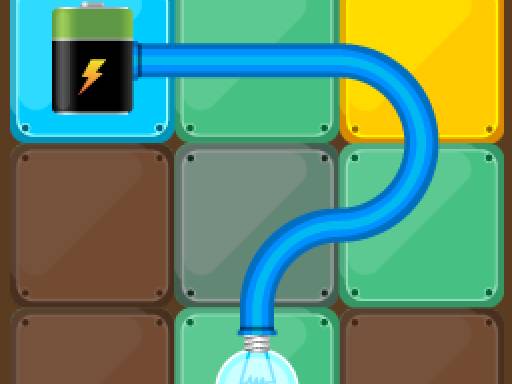 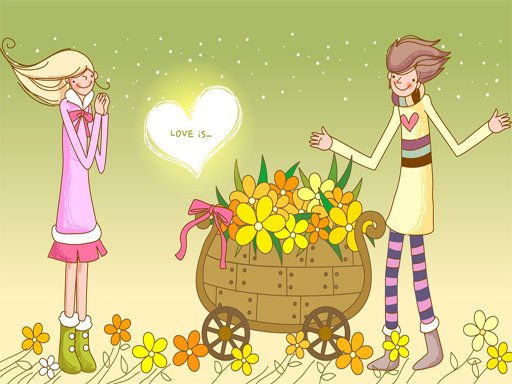 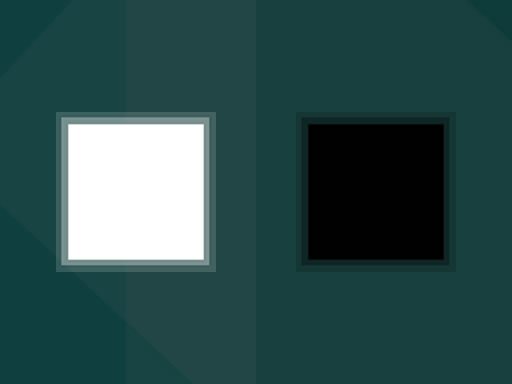 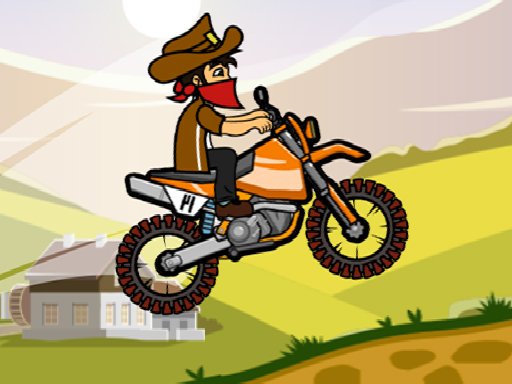 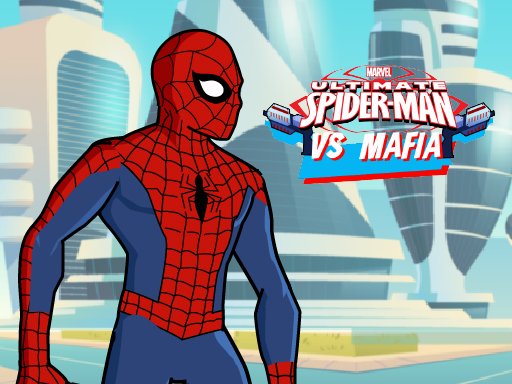 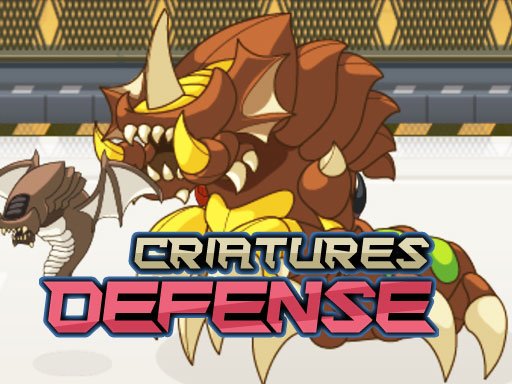 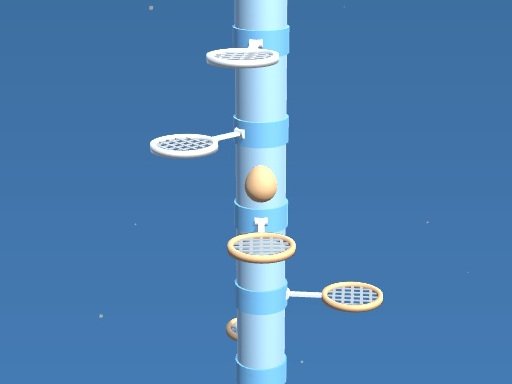 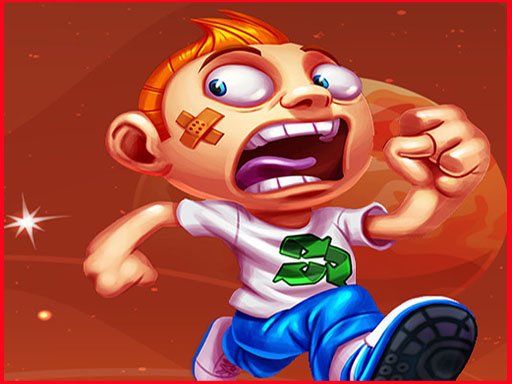 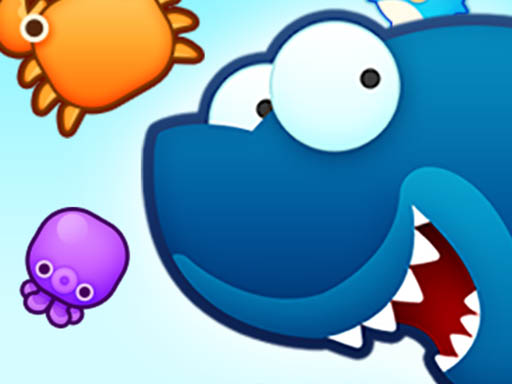