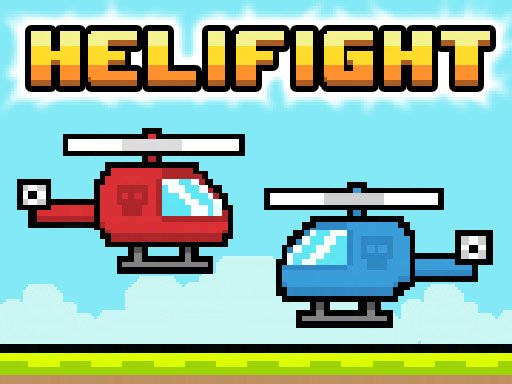 Two tiny pixel helicopter is struggling with each other. One of blue and red helicopters, is under your control and the other one is under your friendâ€™s control.Try to hit the enemy helicopter with rocket fire by collecting rocket symbol which appears in the air. The one who does five shoots, wins the game. - On mobile devices by touching and on keyboarded devices by W and UP ARROW KEY you can control 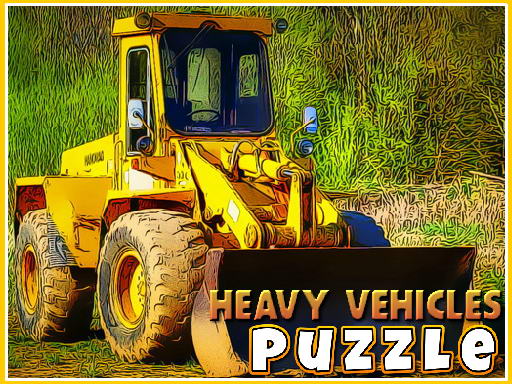 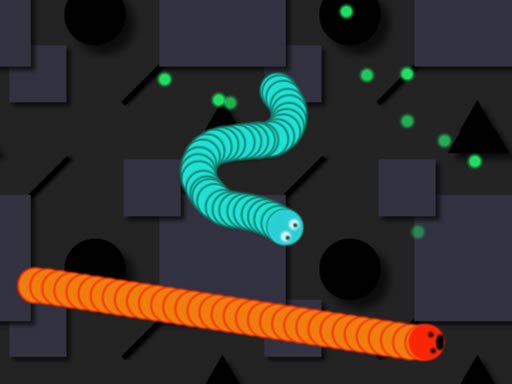 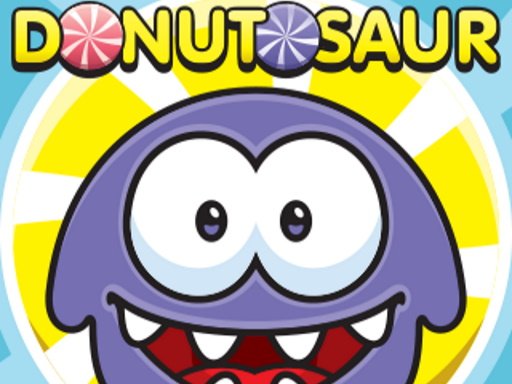 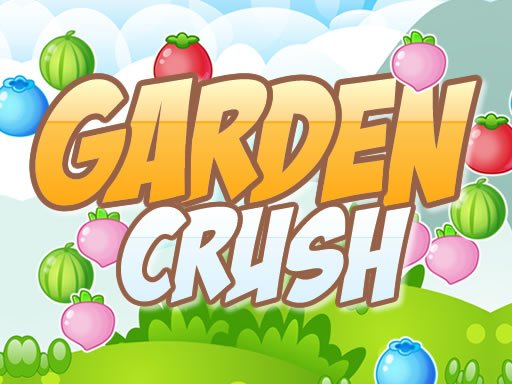 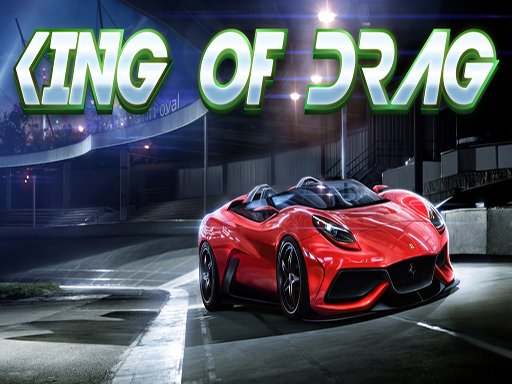 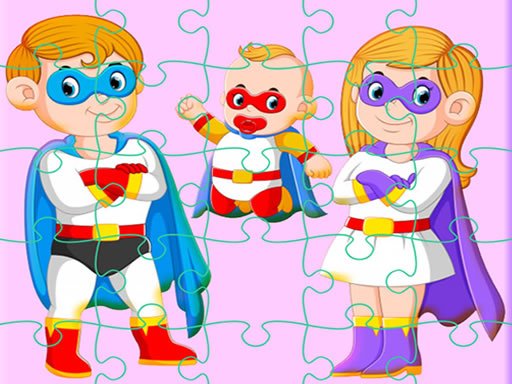 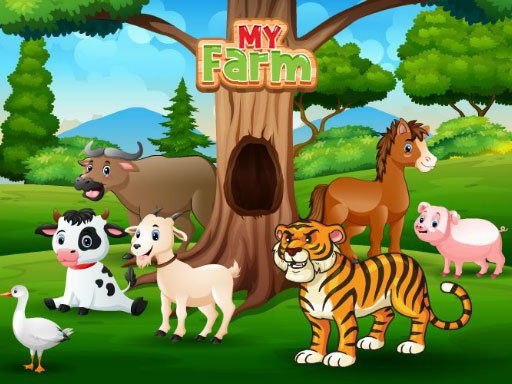 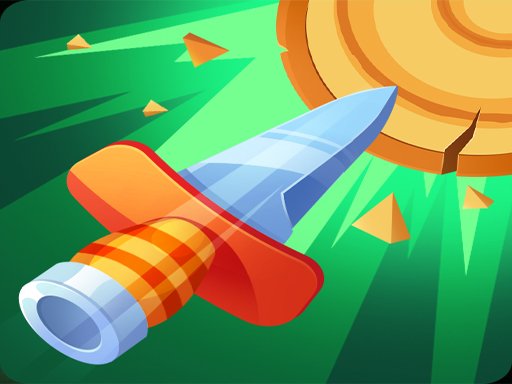 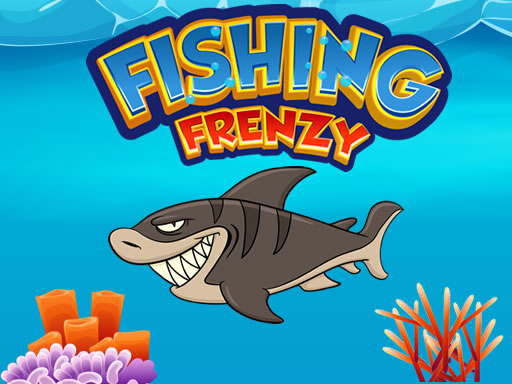 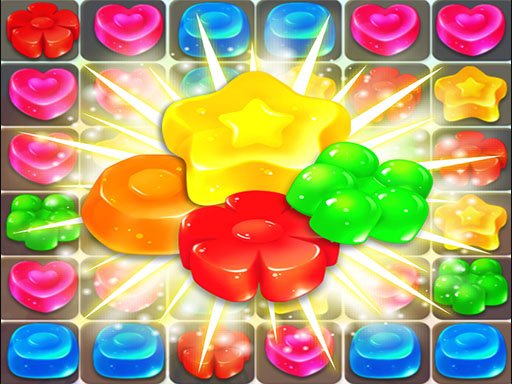 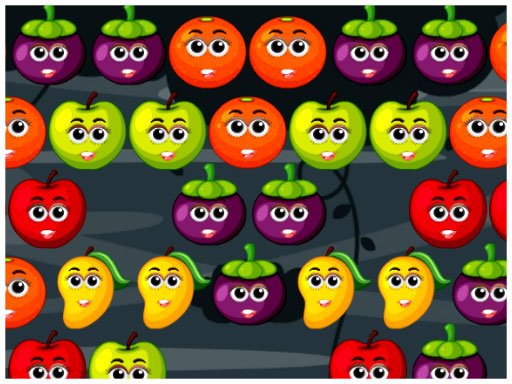 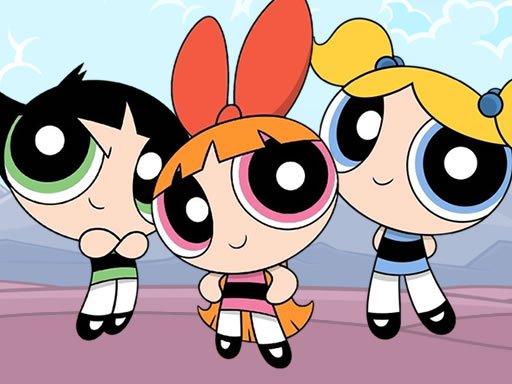 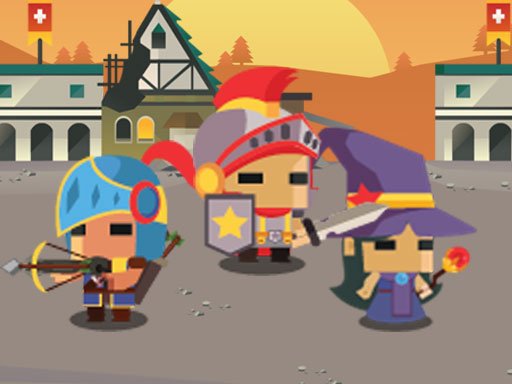 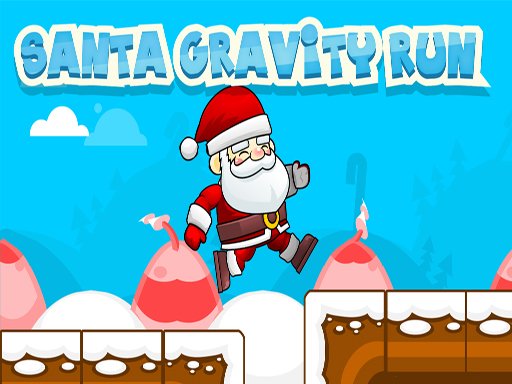 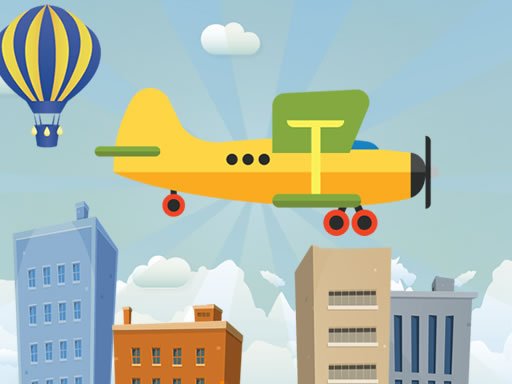 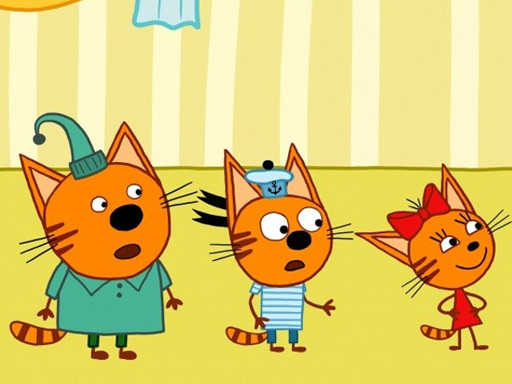