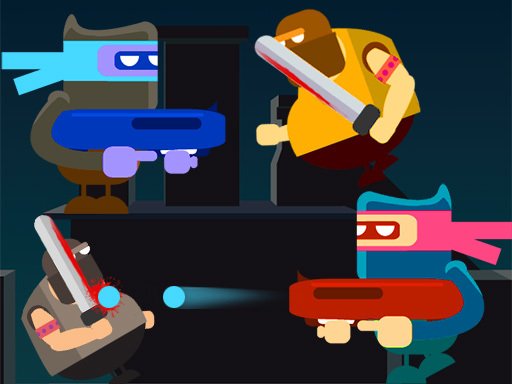 The fighters of the blue and red team fight each other in a mysterious arena. The challenge is to break the energy stone of the opposing team or kill the players of the opposing teams team. If you can hack the opponents PC, it gives you extra power to break the special stone. You must move fast in the arena and neutralize your opponent. Dead fight can be played with both single player and two players. Have fun. - GAME CONTROLS RED TEAM Move AWD Switch Character TAB Hack Computer CTRL Attack SPACEBAR BLUE TEAM Move ARROW KEYS Switch Character Attack NUM0 Hack Computer NUM1 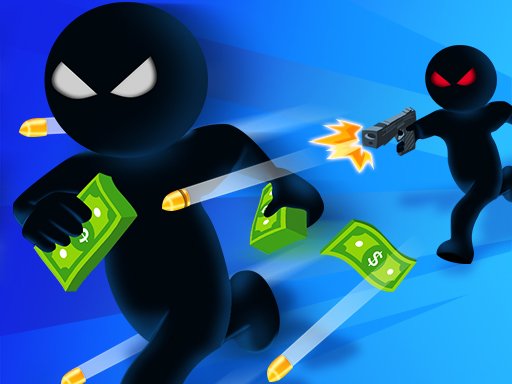 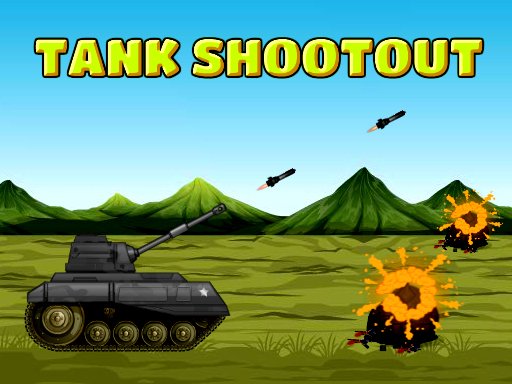 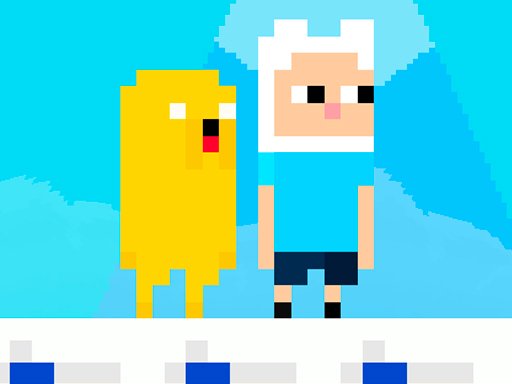 Time of Adventure : Finno and Jacky 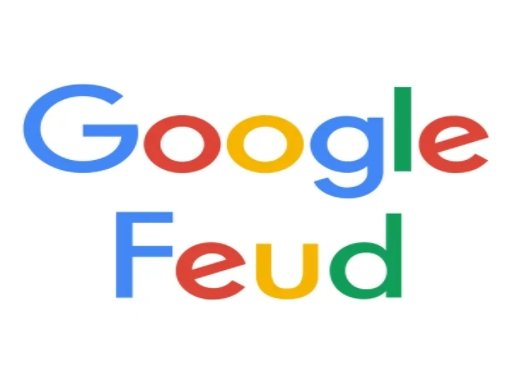 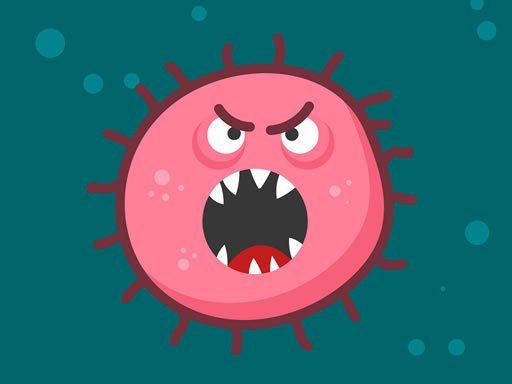 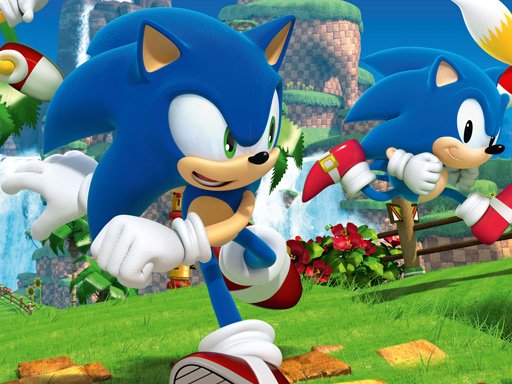 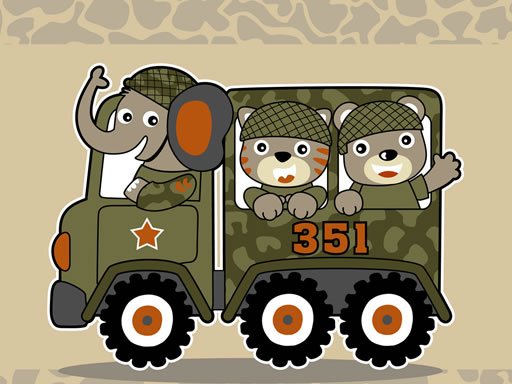 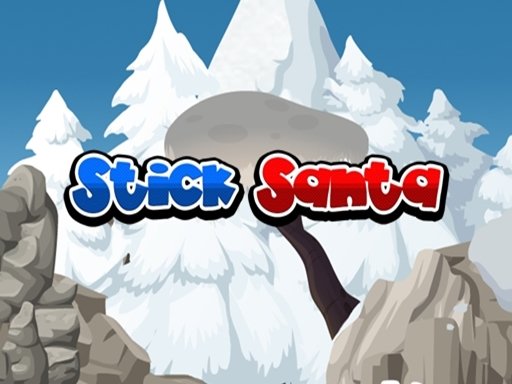 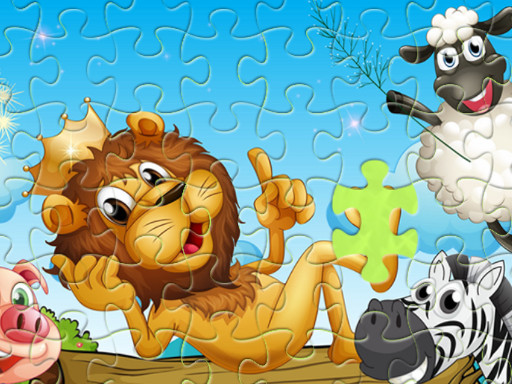 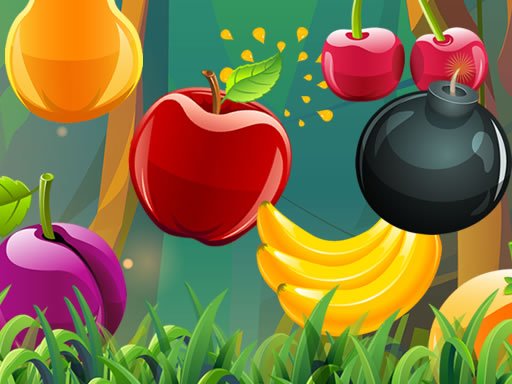 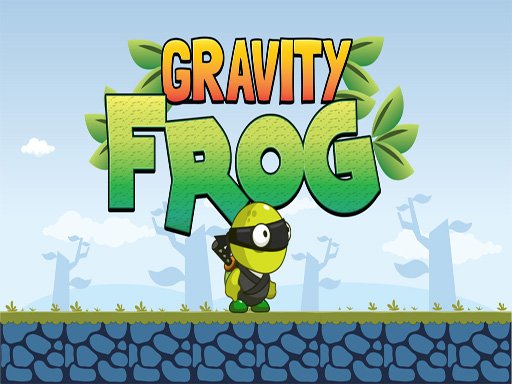 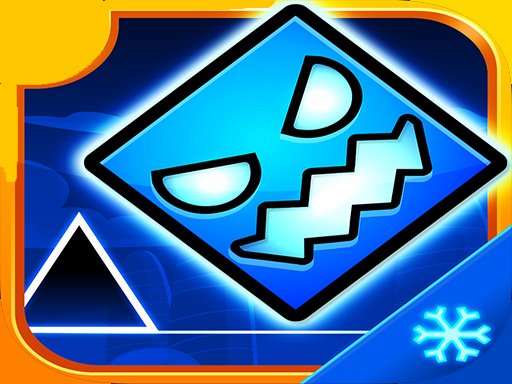 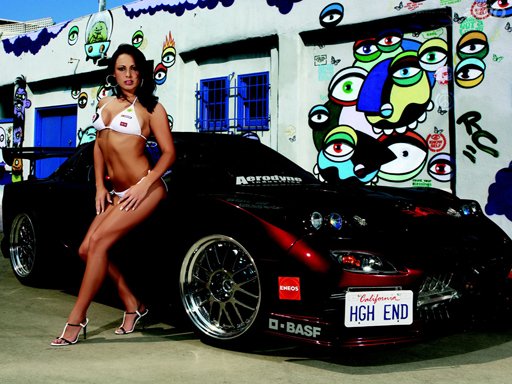 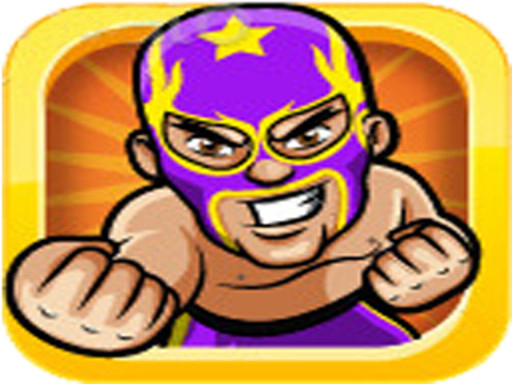 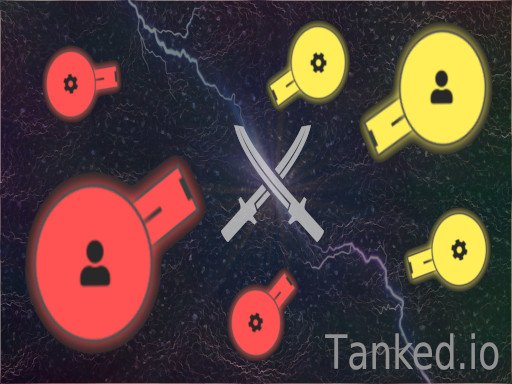 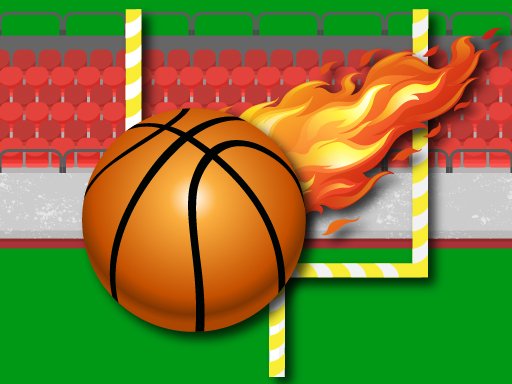